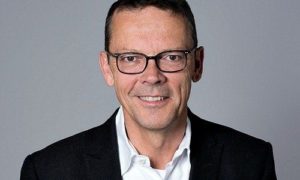 Born in industry, with a degree in economics and a doctorate in St. Gallen, Weckherlin gained banking experience at Bankverein (now UBS). He spent ten years in consulting, with the Boston Consulting Group and Roland Berger & Partner. He then founded a financial analysis and asset management company in 2001, which he sold to a banking group in 2014. The central theme of his financial analyses was “quality organizations” – in the BCG matrix, stars and cashcows were spoken with sustainable governance, in which, provided the valuation was correct, investments were made. This has led to the launch of a topic that has now become one of the world’s major issues in equity investment, especially since the financial crisis of 2007, when, encouraged by his work as President of the Audit Commission in his home community and as part of a Boston Consulting Group project, he began to address the issue of the quality and governance of governments.